What the State Ethics Commission Does

Information about the Commission’s Structure and Function

The State Ethics Commission is an independent state agency created by Article V, Section 17 of the New Mexico Constitution to promote full compliance with the state laws that require our state government to be democratic, responsive to the public’s interest, and ethical. Those democracy and public accountability laws include: the Campaign Reporting Act, the Financial Disclosure Act, the Gift Act, the Lobbyist Regulation Act, the Voter Action Act, the Governmental Conduct Act, the Procurement Code, the State Ethics Commission, and Article IX, Section 14 of the New Mexico Constitution, commonly known as the “Anti-Donation Clause.” 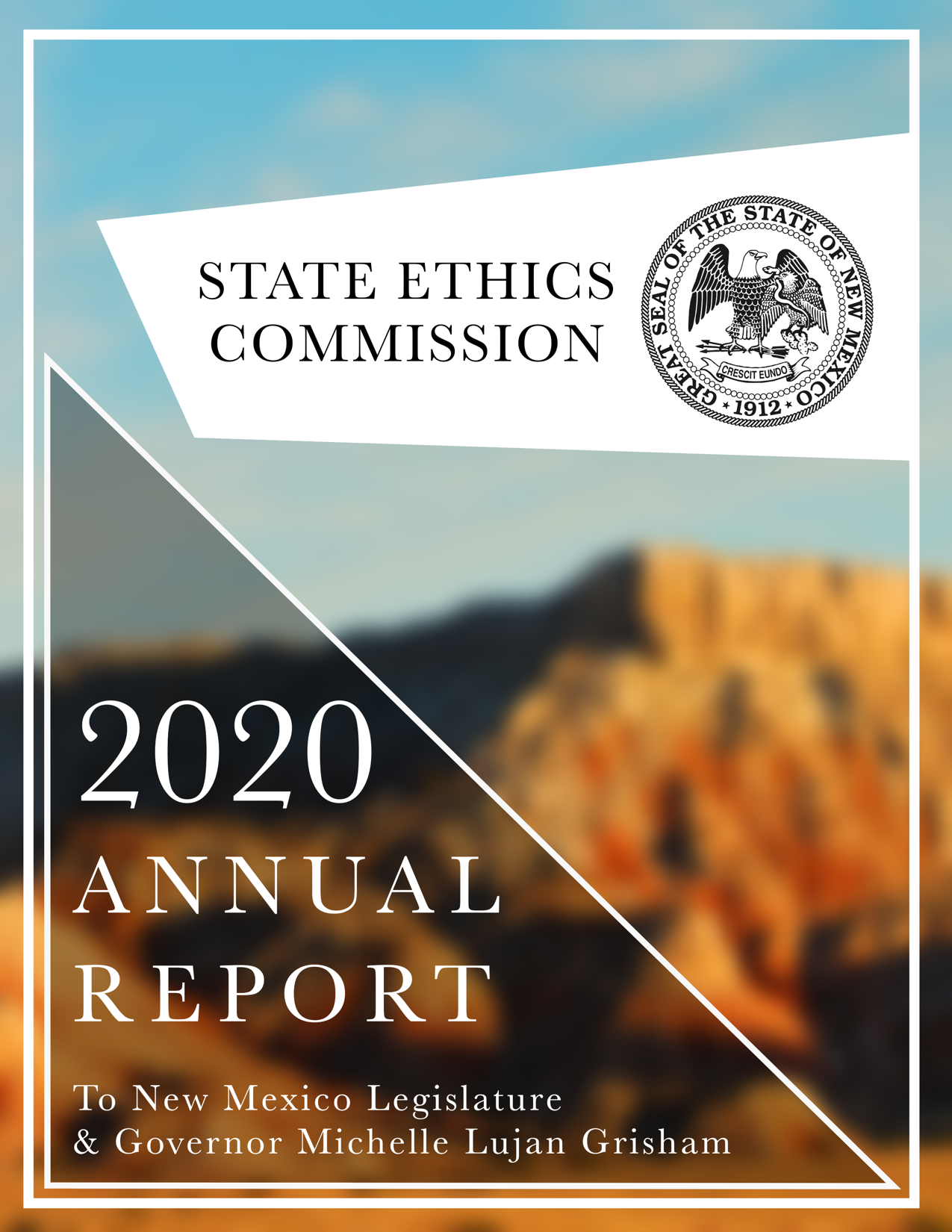 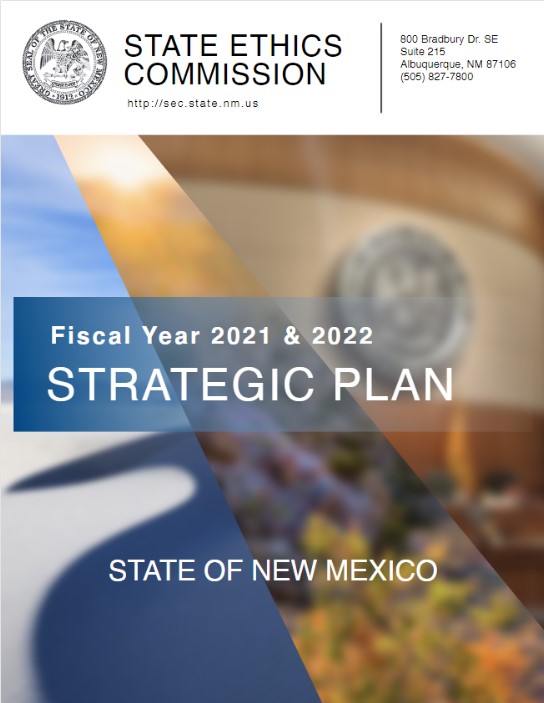 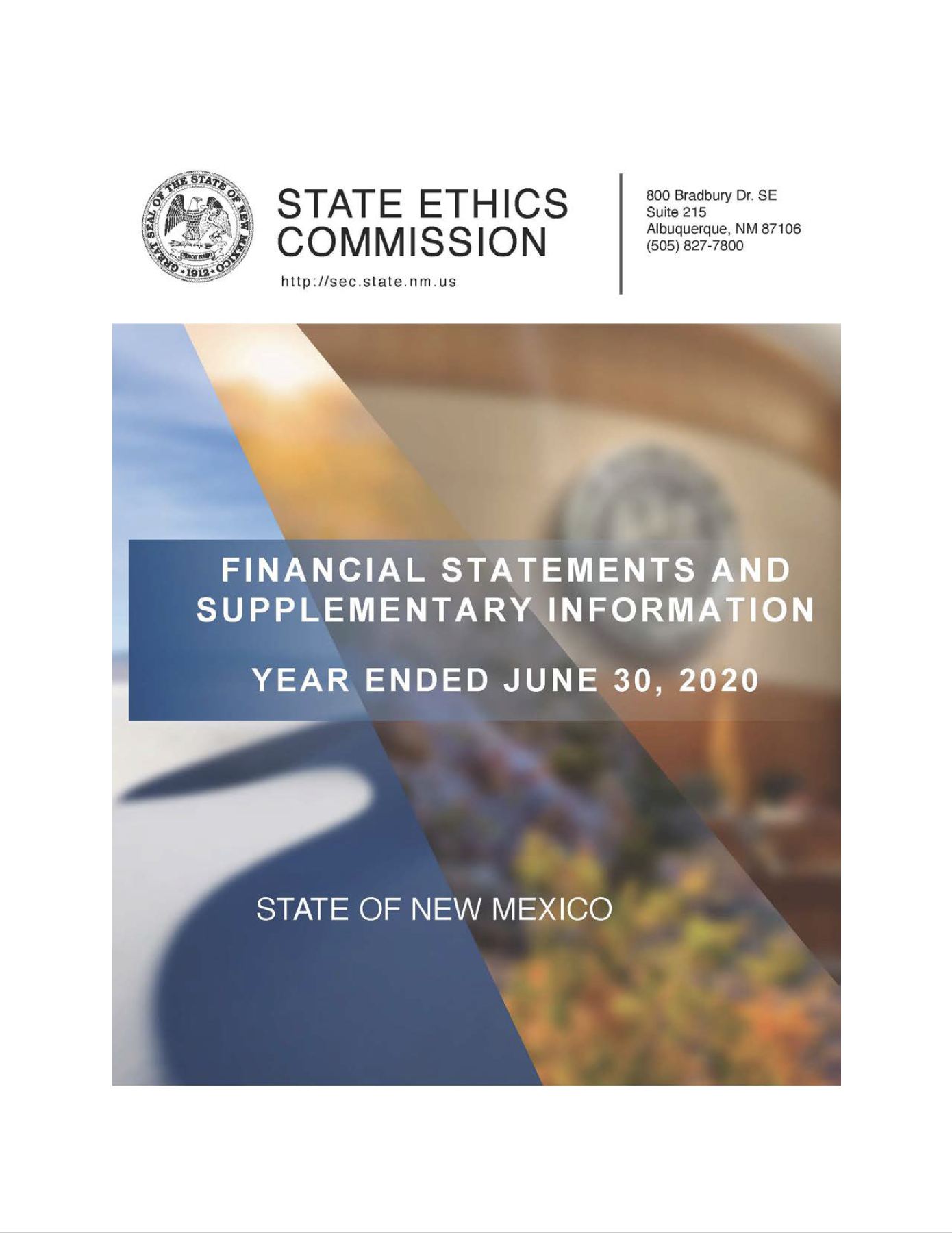 Who are the Commissioners and how are they Appointed?

There are also statutory requirements regarding who can serve as a Commissioner. To qualify for appointment to the Commission, a person must be a New Mexico voter; not have changed party registration in the five years preceding appointment; and not have been in the two years preceding appointment a public official, a public employee, a candidate, a lobbyist, a government contractor, or an office holder in a political party at the federal or state level, as the State Ethics Commission defines those terms.

The current Commissioners are:

Who Are the Staff? 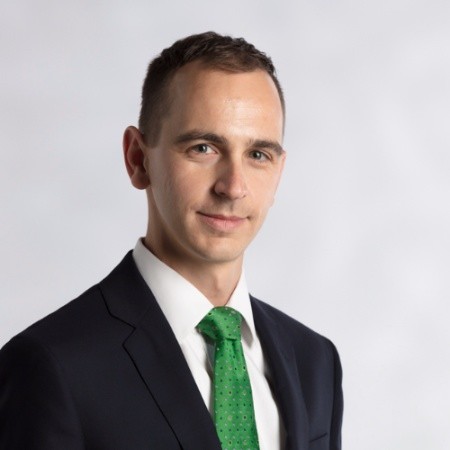 Jeremy is the first State Ethics Commission Executive Director. He previously served as General Counsel to New Mexico’s Department of Finance and Administration and practiced law at litigation firms both in Atlanta, Georgia and Albuquerque, New Mexico. Jeremy clerked for the Honorable Julia S. Gibbons on the United States Court of Appeals for the Sixth Circuit; the Honorable Judith K. Nakamura on the New Mexico Supreme Court; and the Honorable James O. Browning on the United States District Court for the District of New Mexico. He holds a law degree from Harvard Law School, a doctorate and masters degree from the University of Oxford, where he was a Rhodes Scholar, and a Bachelors of Science from the Georgia Institute of Technology. 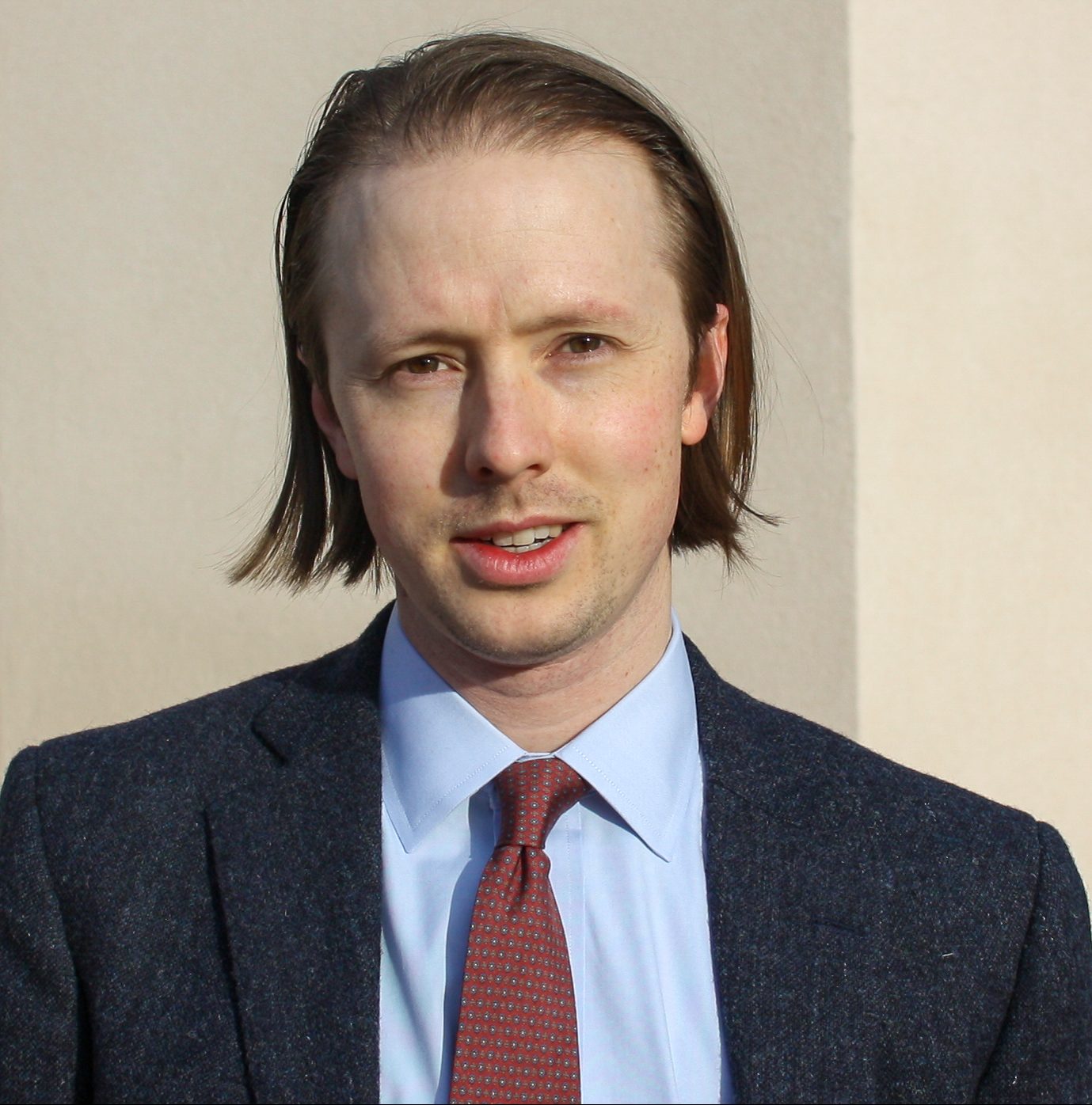 Walker is the first State Ethics Commission General Counsel. He previously practiced law at Peifer, Hanson and Mullins, P.A., and clerked for the Honorable James A. Parker on the United States District Court for the District of New Mexico and the Honorable J. Miles Hanisee on the New Mexico Court of Appeals. He holds a law degree from the University of New Mexico, where he served as Editor in Chief of the New Mexico Law Review, and a Bachelor’s of Arts from Vassar College. 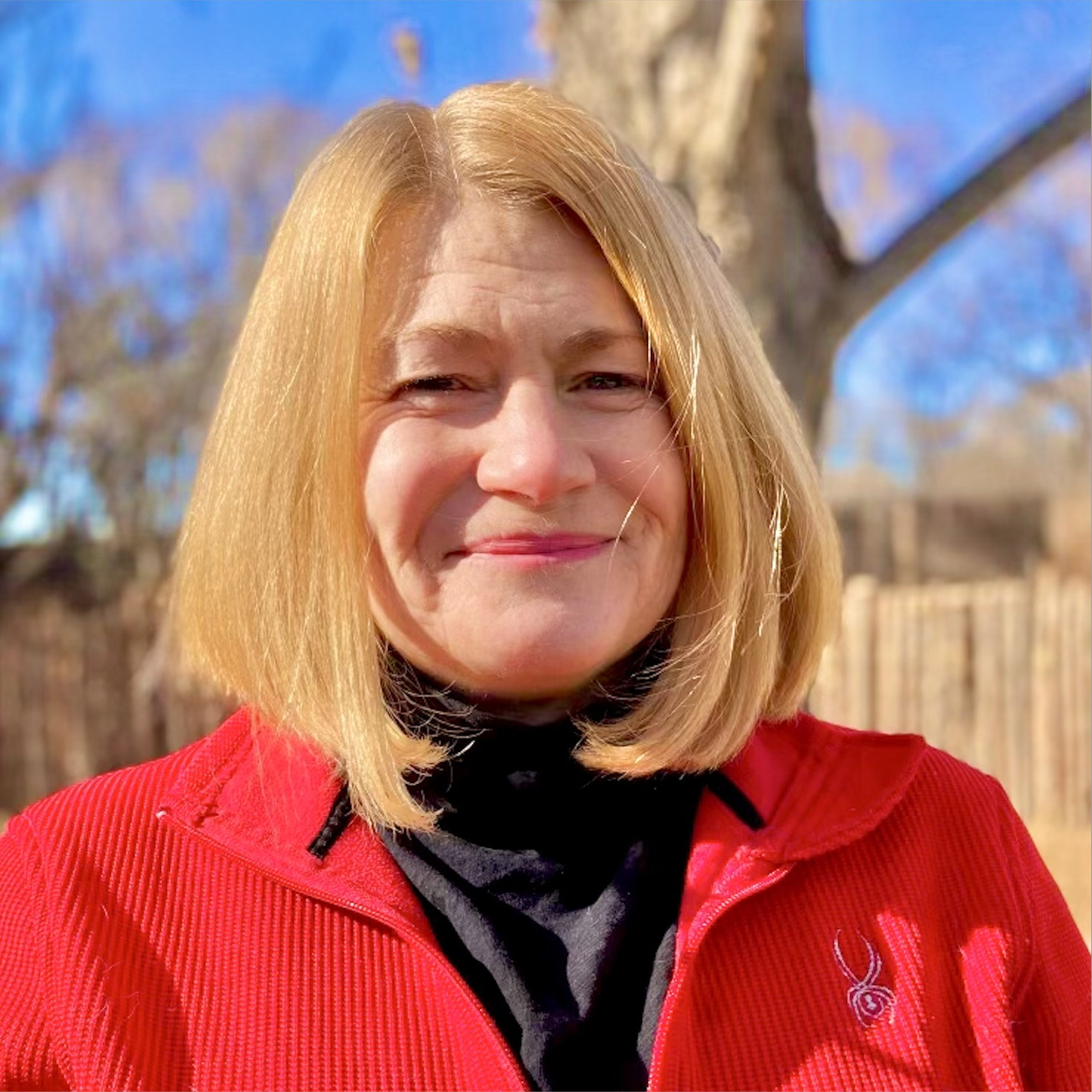 Rebecca, a native New Mexican, serves as the State Ethics Commission’s Deputy General Counsel. She previously served as Deputy Director of Litigation and Deputy Director of Consumer Protection at the Office of the New Mexico Attorney General.  She also was with the Office of the Superintendent of Insurance as Legal Counsel. Rebecca began her legal career at the Branch Law Firm.  She holds a law degree from University of Denver, Sturm School of Law and a Bachelor of Arts in History from Alfred University. 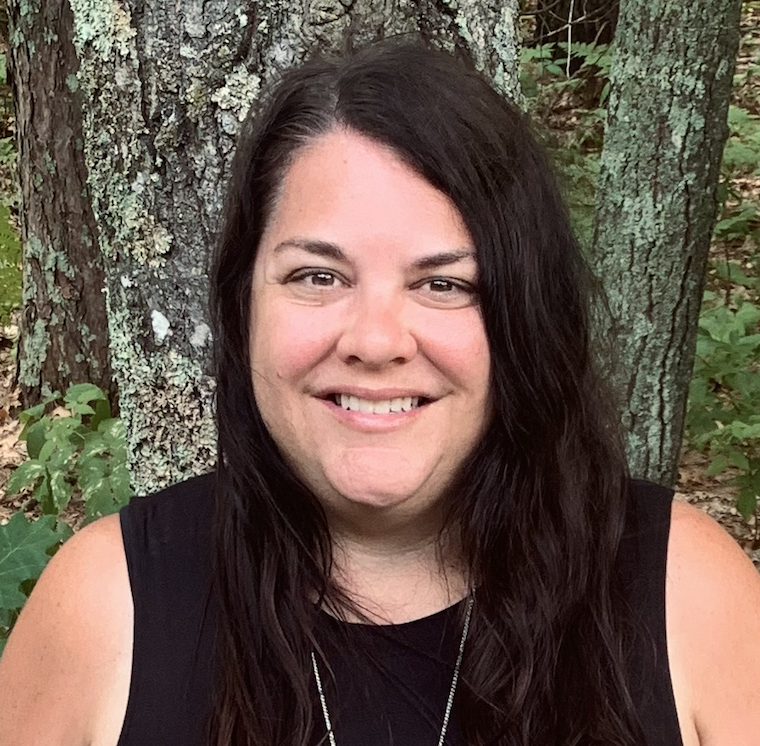 director of Finance and Administration

Wendy serves as the first State Ethics Commission Director of Finance and Administration.   She previously served as Budget Manager to New Mexico’s Department of Finance and Administration and has over five years of governmental financial experience within the agency.   She also has corporate financial and compliance experience working for Wells Fargo and Ameriprise Financial in Minneapolis, MN.  She holds a Bachelor’s of Science in Business Management from Cardinal Stritch University.

Michael Kiley (Mike) is the Special Project Coordinator leading the Commission’s research and planning efforts on local jurisdictional expansion.  Mike specializes in organizational development and was founder and President of the Colorado Alpine Advanced Trauma Care Project, Inc.  He has served in four levels of government, as Budget and Policy Analyst for Colorado and as Rescue Operations Supervisor with the California State Police, where he created a student-staffed paramedic service in central California . He was with the U.S. Postal Service and was a U. S. National Park Law Enforcement/Mountain Rescue Ranger.  Mike also was the Manager for the Telluride Hospital District and worked on projects for the City of Boulder.  Mike served as a paramedic for 6,000 advanced life support encounters, and hospital and clinic manager including for the Minimally Invasive Diagnostic Center of National Jewish Health in Denver.  Mike trained at the University of California, earning a Ph.D  in political science with specialization in public administration, public law and normative theory, at UCLA for a Masters of Public Health in hospital administration, and for bachelors and masters degrees at the University of Denver, where he was a member of the social science honor society Pi Gamma Mu. Mike won a National Merit Scholarship Commendation at South High School in Denver. Mike is a fifth generation Colorado native. 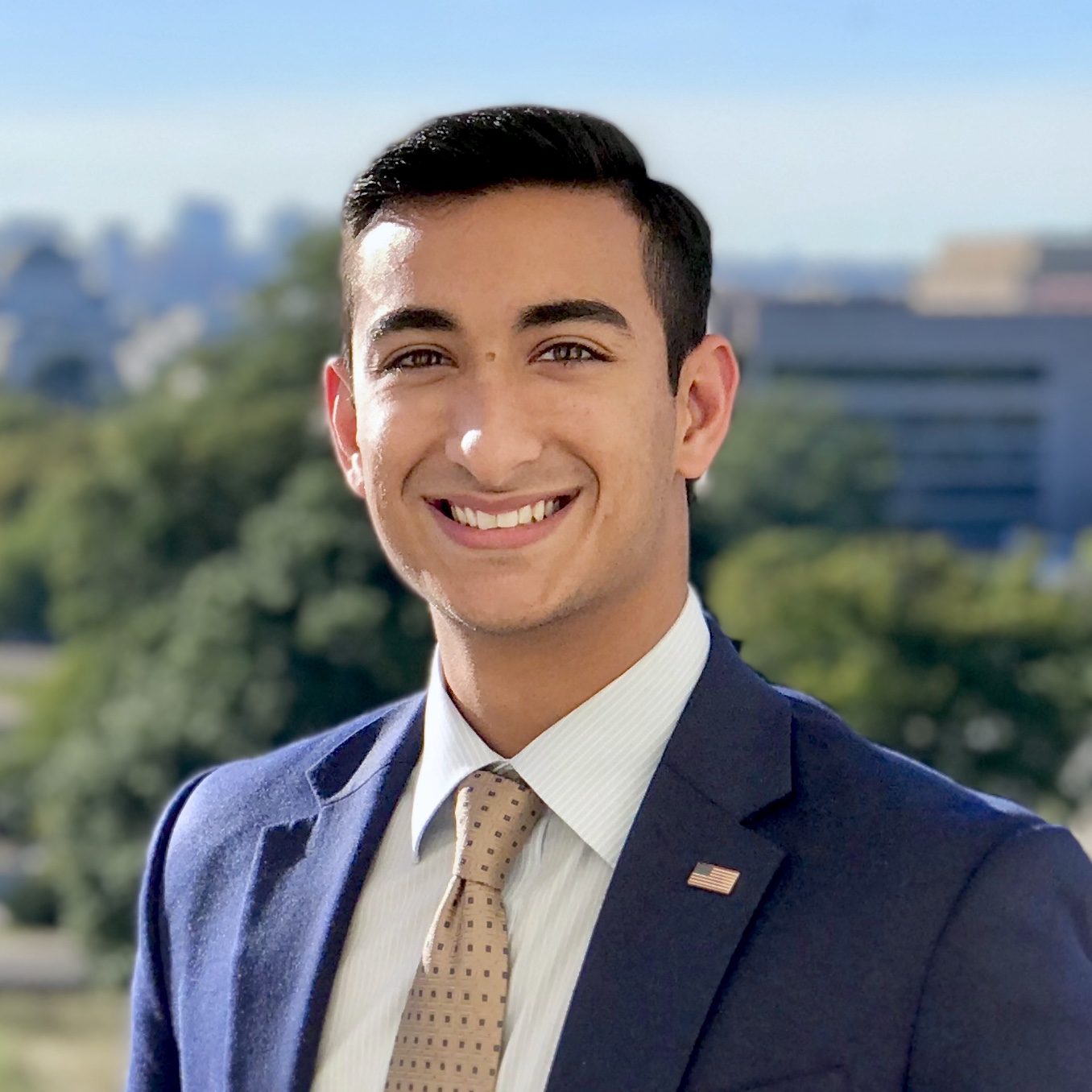 Sonny serves as the State Ethics Commission’s first Communications Director. Prior to joining Commission staff, Sonny served as a Community Liaison for the City of Albuquerque’s Office of Equity and Inclusion. Previously Sonny has served as Board Chairman of IBSG, an International business and global affairs think tank at the University of New Mexico’s Anderson School of Management. In partnership with the Anderson School, Sonny was the Executive Editor and co-author of Outside the Margins: The Bluebook on the Global Refugee Crisis. Sonny holds a Bachelor’s of Arts in International Studies and Political Science from the UNM.

History of the Commission

The landmark laws that create the State Ethics Commission

In November 2018, New Mexicans voted on a ballot initiative to amend the Constitution to include a new section establishing an ethics commission. Over 75% of the voters voting on the ballot question elected to amend the Constitution to add Article V, Section 17. In the following 2019 legislative session, the Legislature unanimously enacted the enabling legislation, the “State Ethics Commission Act,” which established the Commission’s structure and powers.

Click Here to learn more about the legal foundations of the State Ethics Commission.

March 16, 2020 – Due to the developing Coronavirus disease 2019 (COVID-19) pandemic, the State Ethics Commission office is open by appointment only.  The Commission will accept ethics complaints and requests for advisory opinions via U.S. Mail or electronic mail.  The Commission has adopted the Department of Health’s March 12, 2020 COVID-19 Self-Isolation Recommendations for State Employees.  The office is locked during normal business hours, and commission staff have been authorized to work from home pursuant to the DOH’s recommendations.  The Commission continues to accept and process complaints and requests for advisory opinions.

Commission staff may be reached at the following telephone numbers and email addresses: